Mission: With its roots dating from 1639, Ryukoku University is one of the oldest Universities in Japan. Founded on the principles of Jodo Shinshu Buddhism, the University today has seven faculties ranging from the humanities to the natural sciences. Boasting a student population of approximately 20,000 spread over three unique, attractive and accessible campuses in the ancient capital of Kyoto and neighboring Shiga, the university continues to preserve the past while at the same time press the boundaries of knowledge into the future. Ryukoku University prides itself on being universally accessible, and on being an environmentally conscious, equal opportunity employer 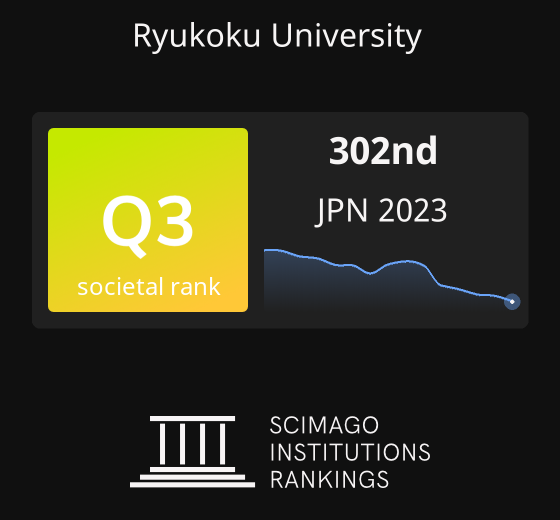