Mission: The VA MISSION Act is the foundation that will fundamentally transform elements of VA’s health care system, fulfilling the President’s commitment to help Veterans live a healthy and fulfilling life. It was signed into law by the President on June 6, 2018. This legislation will strengthen VA’s ability to deliver health care by: Consolidating VA community care programs into a single program that is much easier to navigate. Expanding eligibility for the Program of Comprehensive Assistance for Family Caregivers. Strengthening VA’s ability to recruit and retain the best medical providers. Strengthening VA’s infrastructure. 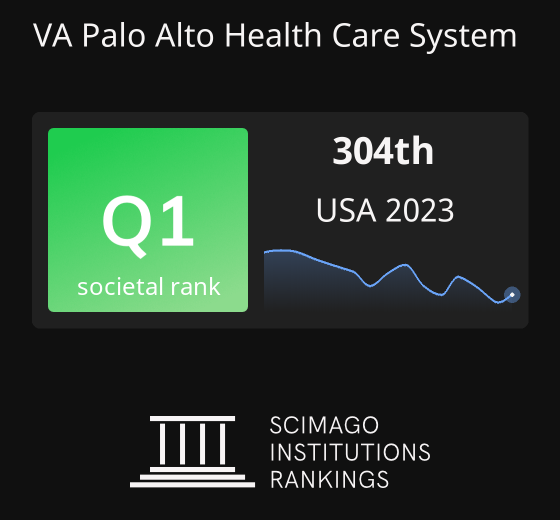