Vision: Vision 1. Students of the Highest Caliber and Character Who Show Promise in Being Able to Contribute to the World Vision 2. Research That Will Ultimately Contribute to Real World Peace and Happiness in Human Society Vision 3. Graduates Who Will Contribute to the Public Good as Global Leaders Vision 4. Asia’s Premier “Model University” Adaptable to a Changing World 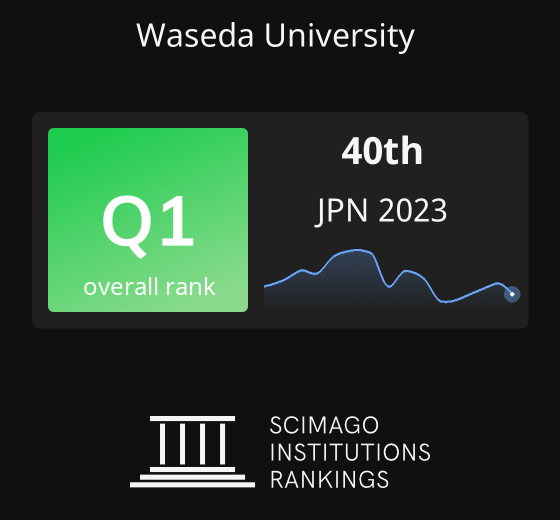