Mission: Make our school to become the light of hope for humanity.

Vision: To rank among the world's top ten schools for health science: 3,000 students with 1,000 faculty members; To build 20 medical centers and research institutes around the world; To establish one of the world's premier, integrated healthcare networks with 15,000 hospital beds throughout Korea. 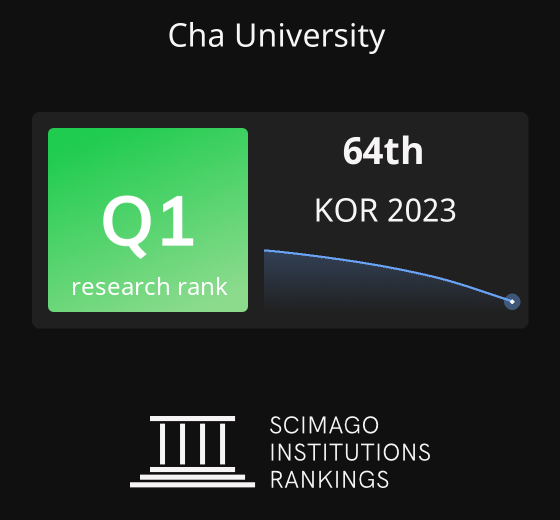