Vision: Since its founding, Kyung Hee University has pursued the Kyung Hee Spirit of "Scholarship and Peace" as well as the founding principle of "creating a civilized world." For the past 62 years, the University has developed remarkably, contributing to the fulfillment of a "cultural world for humanity" as the leader of the future of academics and the creator of common values for humanity. In particular, the past five years have witnessed notable growth and a rise in the University's stature through forward-looking and adventurous endeavors in education, research, public service, and praxis. 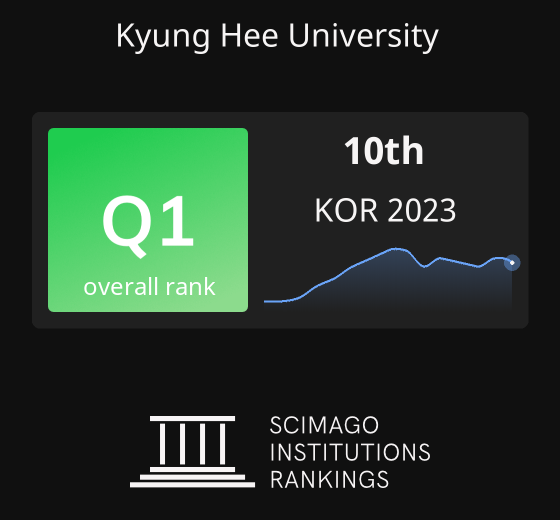