Mission: The Yeungnam University educational philosophy is aimed at advancing and continuing the school's historical march towards a quality education, encouraging creative, personal growth and elevating the individual's belief, trust, devotion and patriotic allegiance to the beloved country. 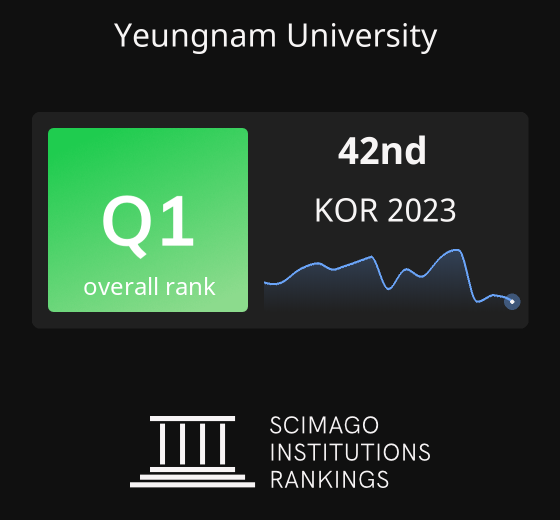