Mission: The mission of the DDZ is to contribute to reducing the individual and societal burden of diabetes mellitus by interdisciplinary research. To achieve this target the DDZ cross-links molecular and cell biological basic research with clinical and epidemiological research approaches. The DDZ’s scientific contributions aim at improving the prevention, early detection, diagnosis, and therapy of diabetes mellitus and its sequelae while advancing epidemiological data on diabetes in Germany. The DDZ understands itself as the German reference center for diabetes. In this capacity, the DDZ provides free scientific information on diabetes mellitus to all players in the health care system and the public. 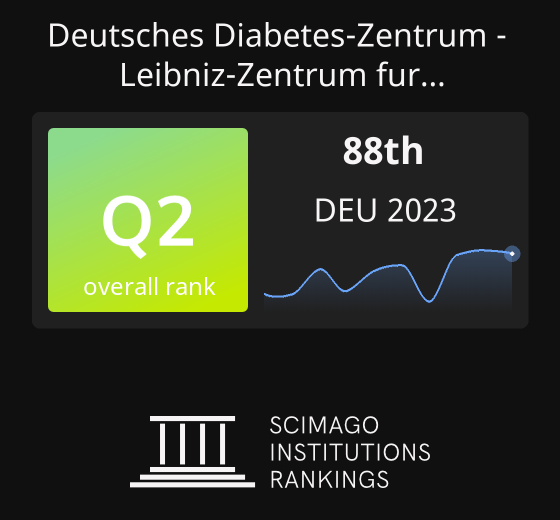