Mission: The Universidad Autónoma de Yucatán (UADY) is a public institution whose mission is the integral and humanistic formation of people, with a professional and scientific character, within a framework of openness to all fields of knowledge and all sectors of society. As such, it provides a space for analysis and critical reflection on global, national and regional problems, leading to the sustainable development of society, based on the generation and application of knowledge, on universal values and on the rescue and preservation of national and local culture, thus responding to the new era of knowledge in its role as a transformer of its community.

Vision: In the year 2022 the Autonomous University of Yucatan is recognized as the institution of higher education in Mexico with the highest level of relevance and social transcendence. 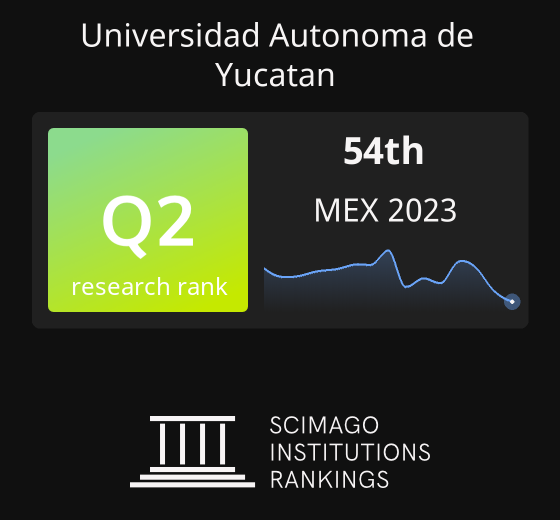