Mission: To serve the country by offering solid academic work of excellence around the substantive functions: By providing higher education at the bachelor's, master's, and doctoral levels, as well as updating and specialization courses, both in and out of school, and by training professionals and citizens who are capable and responsible for meeting the needs of society; by organizing and developing humanistic, scientific, technological, and artistic research activities; and by being a source of relevant knowledge, primarily in response to national problems and in relation to the conditions of historical development, as well as being an institution that rescues, preserves, and disseminates culture.

Vision: The UAM will be, in full compliance with its purpose, the best university in Mexico. Achieving this implies dialogue, discernment and agreement among all members of the community on the model of university we wish to build, as well as on the strategic role it will play in the scientific, social, technological, economic, ecological and cultural development of the country. 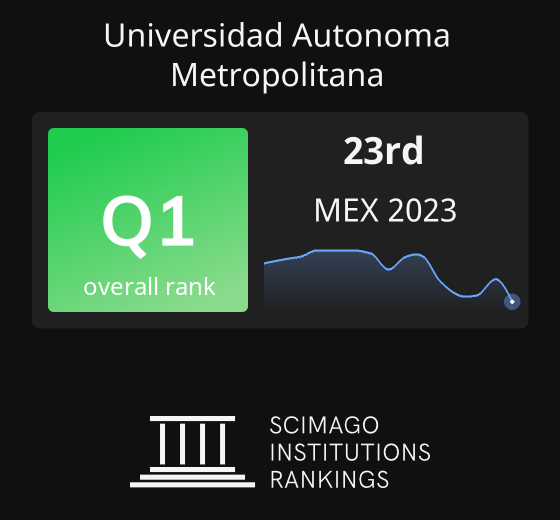