Mission: We, the Mitsubishi Electric Group, will contribute to the realization of a vibrant and sustainable society through continuous technological innovation and ceaseless creativity. 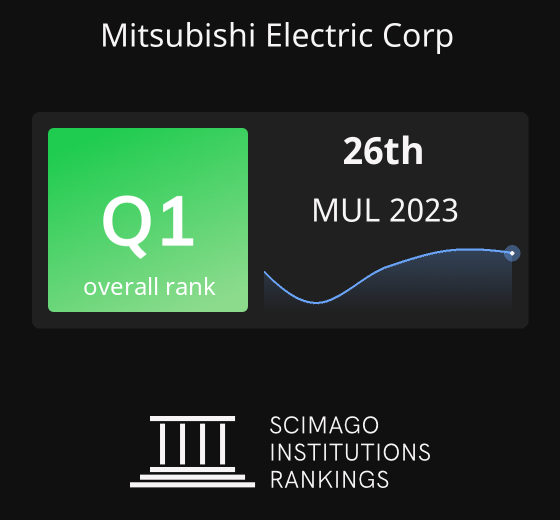