Mission: UC San Francisco is the leading university dedicated to advancing health worldwide through preeminent biomedical research, graduate-level education in the life sciences and health professions, and excellence in patient care. Within our overarching advancing health worldwide mission, UCSF is devoted at every level to serving the public. UCSF’s commitment to public service dates to the founding of its predecessor institution, Toland Medical College, in 1864. Born out of the overcrowded and unsanitary conditions of Gold Rush-era San Francisco, Toland Medical College trained doctors to elevate the standards of public health in the burgeoning city. By 1873, the University of California acquired the college and forged a partnership with San Francisco General Hospital that continues to this day and serves as a model for delivering leading-edge care at a public safety-net hospital. Today UCSF’s public mission goes beyond San Francisco and delivers a substantial impact on a national and global level by innovating health care approaches for the world’s most vulnerable populations, training the next generation of doctors, nurses, dentists, pharmacists and scientists; supporting elementary and high school education; and translating scientific discoveries into better health for everyone. 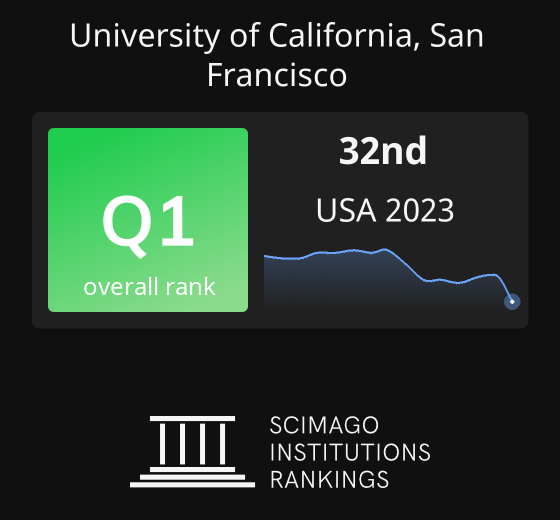