Mission: UNIPAMPA, through the integration between teaching, research and extension, takes on the mission of promoting quality higher education, with a view to the formation of committed and capable subjects to act in favor of regional, national and international.

Vision: UNIPAMPA seeks to establish itself as an academic institution of recognized excellence, integrated and committed to development and especially to training of agents to act on behalf of the region, the country and the world. 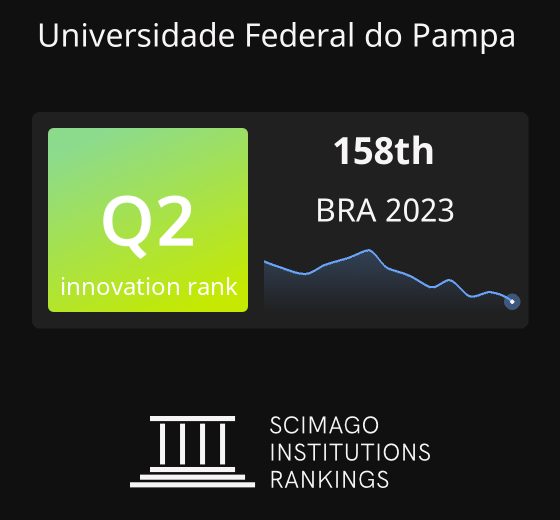