Mission: Produce, disseminate and share knowledge and technologies aimed at the strengthening and consolidation of the Unified Health System (SUS) and contribute to the promotion of health and quality of life of the population. Besides the reduction of social inequalities and the national dynamics of innovation, with the defense of the right to health and full citizenship as central values. (Approved at the Sixth Internal Congress)

Vision: To be a public and strategic institution of health recognized by the Brazilian society and other countries for its ability to place science, technology, innovation, education and technological production of services and strategic inputs for the promotion of population health, reducing inequalities and social inequalities, the consolidation and strengthening of the Unified Health System (SUS), the formulation and improvement of public health policies. (Approved at the Sixth Internal Congress) 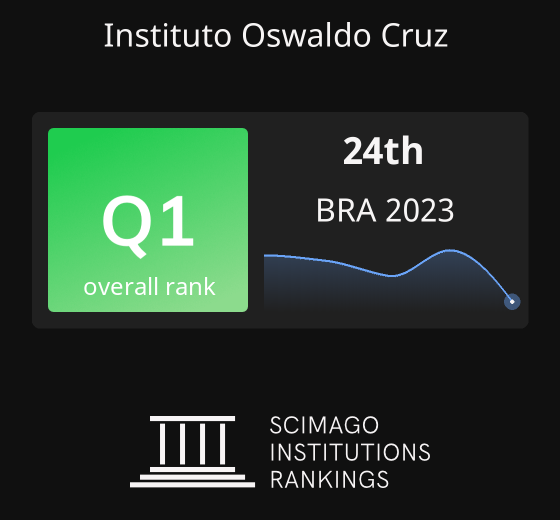