Mission: The Army Mission – our purpose – remains constant: To deploy, fight and win our nation’s wars by providing ready, prompt and sustained land dominance by Army forces across the full spectrum of conflict as part of the joint force. The Army mission is vital to the nation because we are the service capable of defeating enemy ground forces and indefinitely seizing and controlling those things an adversary prizes most – its land, its resources and its population.

Vision: The Army of 2028 will be ready to deploy, fight, and win decisively against any adversary, anytime and anywhere, in a joint, multi-domain, high-intensity conflict, while simultaneously deterring others and maintaining its ability to conduct irregular warfare. The Army will do this through the employment of modern manned and unmanned ground combat vehicles, aircraft, sustainment systems, and weapons, coupled with robust combined arms formations and tactics based on a modem warfighting doctrine and centered on exceptional Leaders and Soldiers of unmatched lethality. 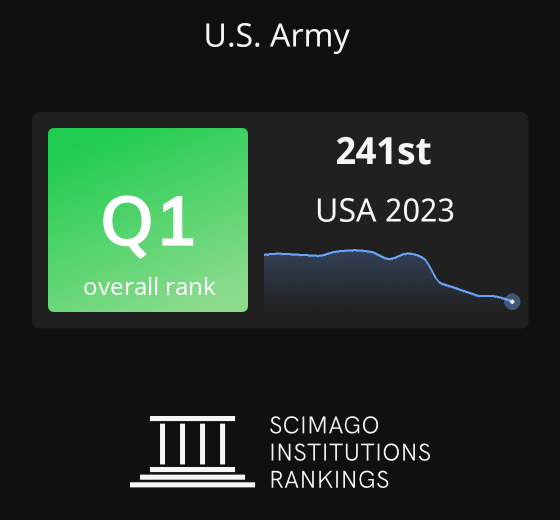