Mission: To integrally train revolutionary professionals in Health Sciences, to produce knowledge and technologies and innovations; to develop university extension and to exercise the methodological guidance of curricula and programs of studies of postgraduate courses and modalities.

Vision: To be a University of Excellence" that trains revolutionary professionals in Health Sciences, based on the clinical-epidemiological-social paradigm, with an environmentalist and humanist projection, which produces knowledge, technologies and technological innovations to solve society's problems. 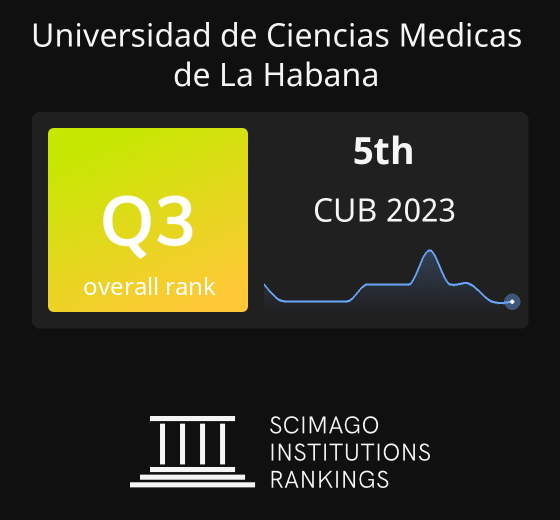