Mission: The mission of IBIS is to contribute to the promotion of biomedical research in Spain, establishing itself as a high-level research area in southern Europe.

Vision: IBIS is conceived as a multidisciplinary biomedical research space, within the complex that houses the Virgen del Rocío University Hospital, a centre of a high level of care, teaching and research, with the objective of carrying out competitive research at an international level on the causes of the most prevalent pathologies in the population and the development of new methods of diagnosis and treatment for them. IBIS is based on fundamental research at the molecular or cellular level with the objective of the immediate transfer of knowledge to clinical reality, while promoting clinical and epidemiological quality research. 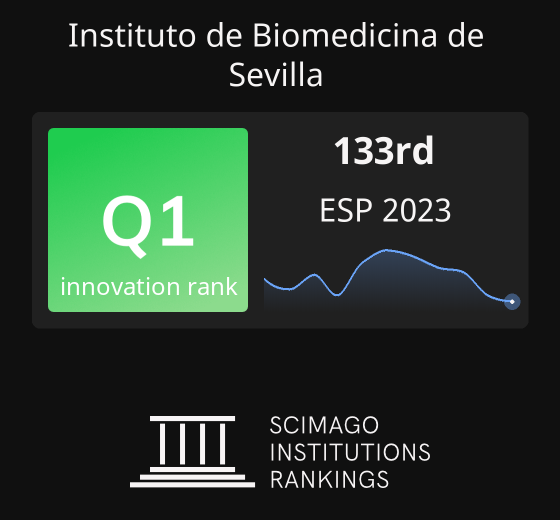