Mission: To answer the big scientific questions; to understand Antarctica and the Southern Ocean as the engine room for global climate. By studying the region, we can unlock the secrets of the past and predict future changes. 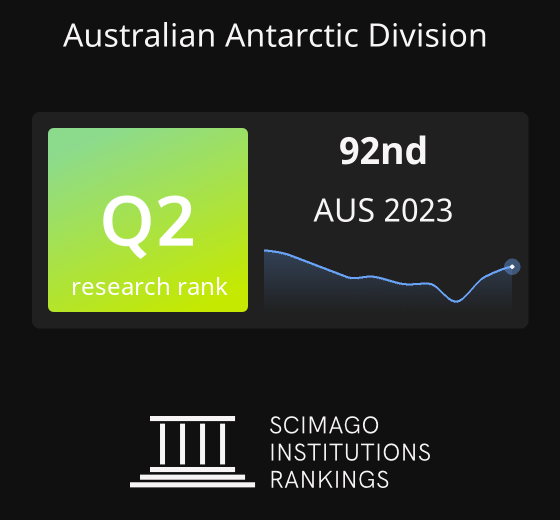