Mission: To perform world-class nanoscience research for the competitive growth of the Basque Country

Vision: To become a multidisciplinary nanoscience excellence research center, which (i) ef!ciently promotes cooperation among existing research and technological agents of the Basque Innovation System, and (ii) acts as a catalyst of a Basque knowledge-based economy. 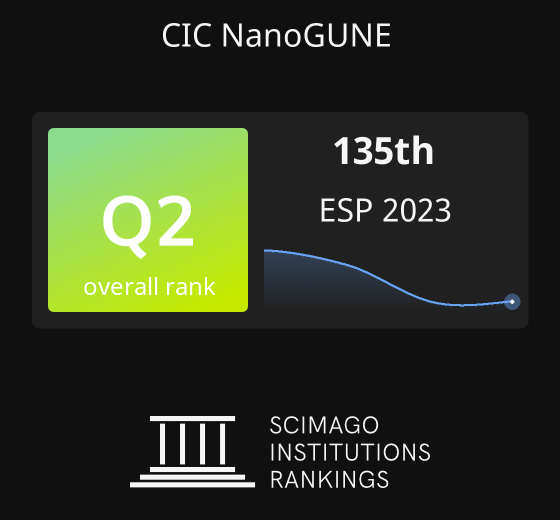