Mission: • To incorporate researchers with prestige and leadership skills to the Community, creating favourable conditions for the development of their work. • To facilitate consensus on Aragon research and innovation priorities. • To strengthen and develop strategic lines of research identified by the Government of Aragon in its sectoral plans. • To persuade Aragonese society of the need and benefits of placing knowledge and innovation among the mainstays of its economy.

Vision: • To contribute to the development of the autonomous community of Aragon, by promoting research on the region. • To make a strong commitment to innovation strategies in Aragon and foster a new culture based on it. • To promote the creation of spaces for knowledge transfer between the research community and the innovation business network. 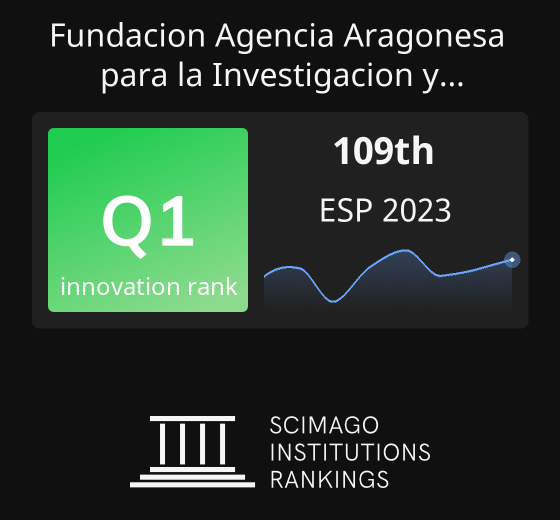