Mission: The Coordination for the Improvement of Higher Level Personnel (CAPES), foundation of the Ministry of Education (MEC), plays a key role in the expansion and consolidation of postgraduate studies stricto sensu (master and doctorate) in all states of the Federation. In 2007, it also began to work on the training of basic education teachers, expanding the scope of its actions in the training of qualified personnel, in Brazil and abroad. 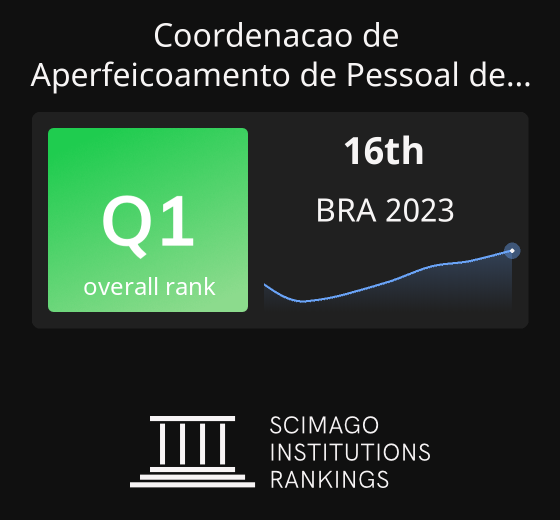