Mission: The Medical University of is guided by the principles of freedom of teaching, research and artistic creativity. The University is a community of students, teaching staff and other employees of the University, which strives to achieve the highest level of education in medical professions, scientific research, and providing highly specialized health services. The University's activity is based on university traditions and universal values, in particular respect for individual rights, pursuit of truth, respect for knowledge, skills and reliability. In scientific research, the University adheres to the principles of good clinical and pharmaceutical practice. Every student and employee of the Medical University of Warsaw participates in the University's activities on an equal footing, irrespective of race and origin, religion, gender and political views. The Medical University of Warsaw is convinced that education should have an international dimension and be based on common educational standards and the exchange of scientific thought between universities and scientific institutions in AROUND the world. In implementing its mission, the University cooperates with state and local government authorities, other Polish and foreign universities, as well as with organizations dedicated to scientific, didactic, health and protection of life activities. 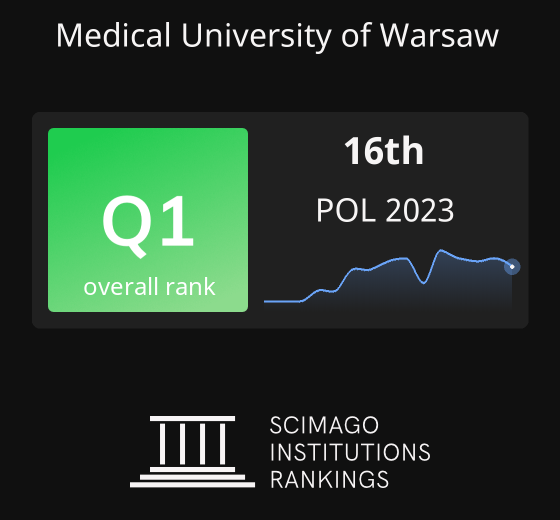