Vision: We will take the building of a new socialist countryside as the general target, and develop a modern agriculture as the priority, promote higher grain production, better returns in agriculture and increased income of farmers as our central tasks. 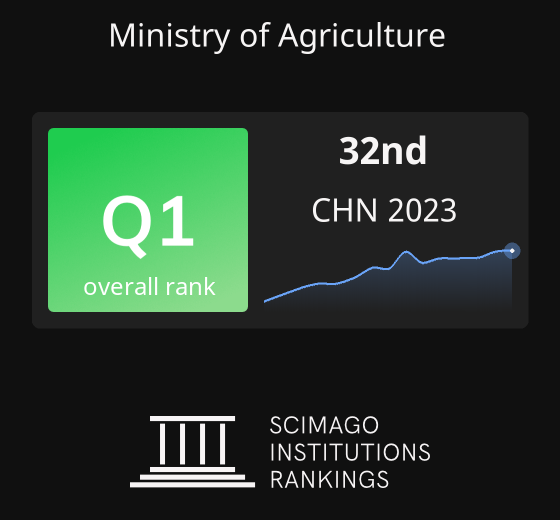