Mission: The four main missions of LOV are research (expanding knowledge), observation, teaching and outreach. They contribute to the study of the world’s oceans and, in particular the response and contribution to global change, with the aim of predicting the future evolution of ecosystem services. These studies cover offshore and coastal areas, exchanges at the air/sea/land/ice pack interfaces, and, in the sea, the water column. The variables studied belong to the disciplines of biology, chemistry, biogeochemistry and physics (optics and hydrodynamics). 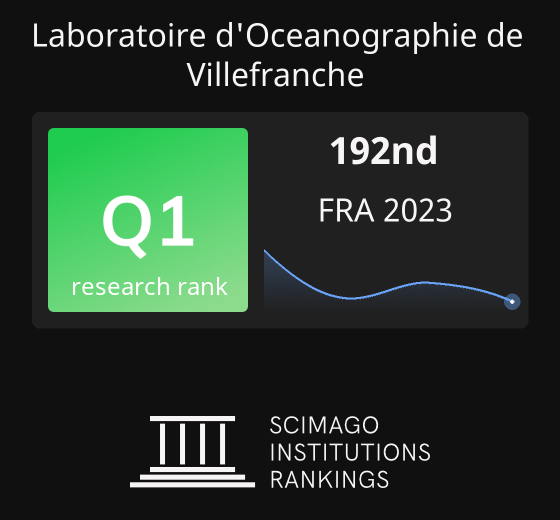