Mission: The missions of the Anses, set by order n°2010-18 of 7 January 2010, cover risk assessment in the field of food, environment and work, with a view to informing public authorities in their health policy. 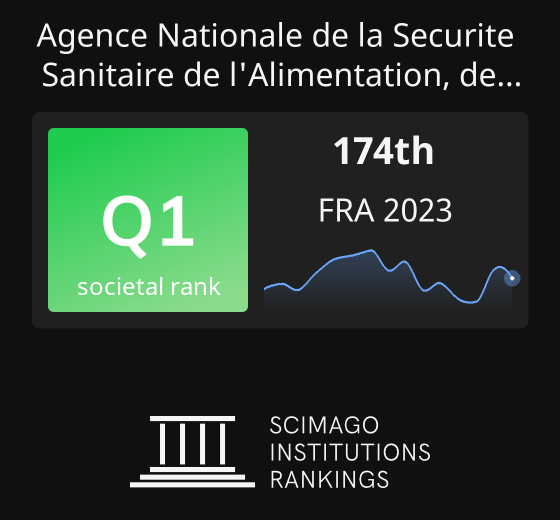