Mission: To guide science, technology and innovation to the strengthening of a new productive model that generates greater social inclusion and improves the competitiveness of the Argentine economy, under the knowledge paradigm as the axis of development. 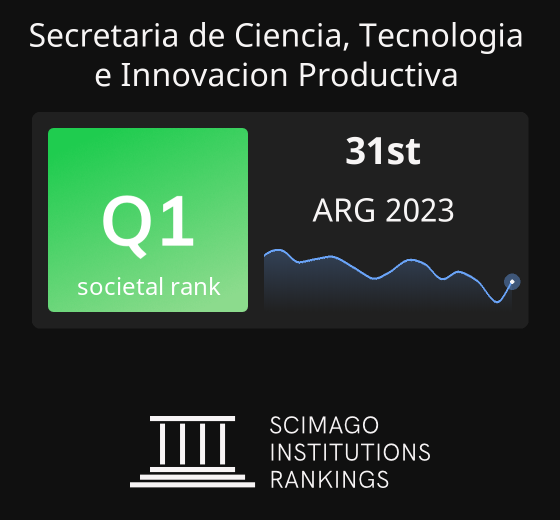