Mission: To become a center for the formation of the intellectual elite, creating the most favorable environment for the development of education, research and innovation, for the formation of new generations of scientific, scientific, pedagogical and engineering and technical personnel capable of bringing and keeping Russian industry in the orbit of the world market. 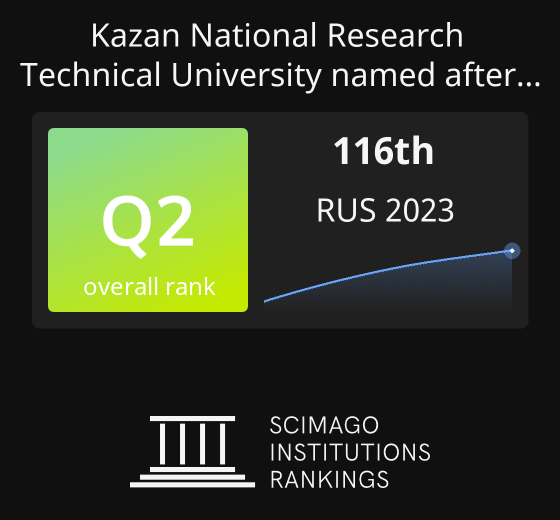