Mission: To promote human and social development, contributing to the humanist and scientific formation of competent professionals, based on the values of ethics and solidarity and commitment to the common good, through the production and dissemination of sciences, arts and culture, interdisciplinarity and integration between the University and society.

Vision: To be a Catholic educational institution increasingly recognized for its capacity to generate knowledge and innovations, as well as to promote social inclusion and consolidate national and international alliances, acting in the various areas of knowledge with efficiency, agility and with an adequate dimension in its academic-administrative structure, ensuring its contemporaneity, quality and sustainability. 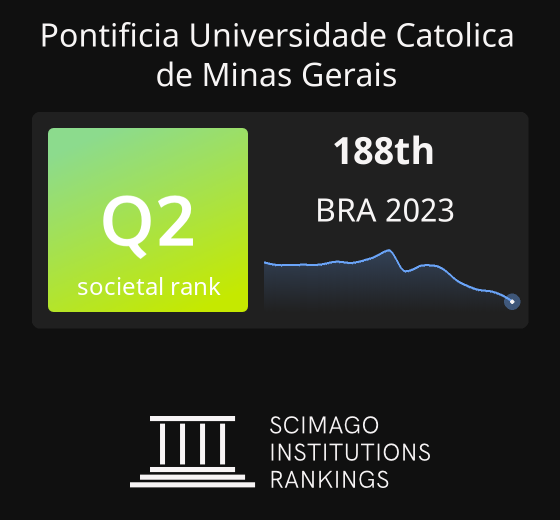