Mission: PUC-Rio is an institution dedicated to teaching, research and extension. The Referential Framework5 is the official document that sets out the mission that outlines and guides the university's course and the commitments that must govern the behavior of each of its members. Based on the PUC-Rio statutes, the following mission is defined by the Referential Framework: Together with the values common to the entire University, PUC-Rio is especially committed to the cultivation of human values and Christian ethics and affirms the primacy of the person over things, of spirit over matter, of ethics over technique, so that science and technique are at the service of the human person. Furthermore, it is recognized as a space where dialogue between the knowledge of human reason and the Christian faith can be carried out. 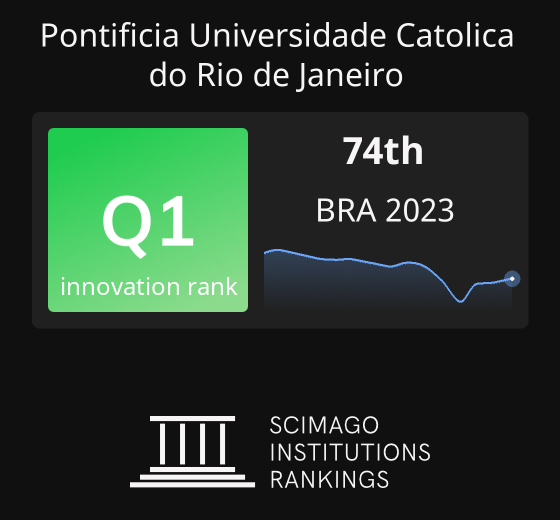