Mission: The Pontifical Catholic University of Goiás, guided by the principles of academic excellence and social commitment, based on its Catholic, community and philanthropic identity, has as its mission to develop integral human formation, associated with the production and socialization of knowledge and dissemination of universal culture. 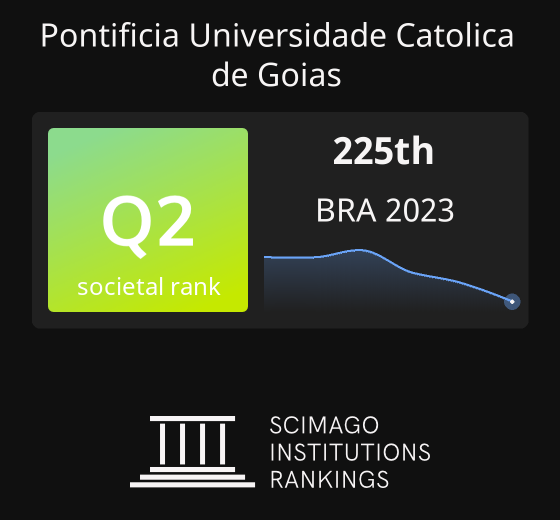