Mission: The mission of the University is to: Offer services in higher and secondary education; Carry out research, promote technological development and innovation; Contribute to the development of the environment through the extension of its services; Contribute to the study, preservation, growth and diffusion of culture; Link with society to respond to its needs and demands of a social, economic, cultural, environmental and technological nature; and Promote social inclusion and sustainable development. It will give priority to the State's problems, attend to the most disadvantaged sectors and contribute, on its own or in coordination with other entities in the public, social and private sectors, to national development. Its priority will be to promote and respect human rights, both inside and outside the University. 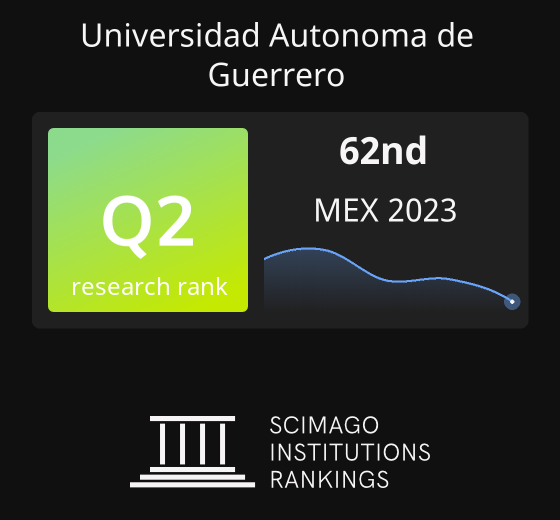