Mission: To contribute to the realization of ideals and dreams, training professionals of excellence, maintaining a commitment to socio-environmental, scientific and cultural development.

Vision: Be a regional reference and be among the 10 best private universities in Brazil until 2024, according to the IGC. 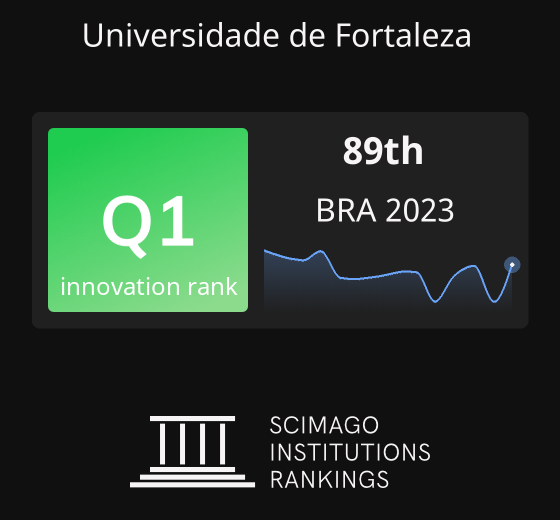