Mission: The Ecole Centrale de Lyon aims to train general engineers and disciplined doctors who are open to the world. As if scientific and technical skills were not enough, an approach to the human and social sciences is added, allowing the Lyon centralists to learn quickly about the management and/or international functions they will be performing.

Vision: Immersed in a world in perpetual change, the Ecole Centrale de Lyon - through the cooperation agreements it has ceaselessly devised and renewed - makes it possible for the training of central engineers to be in line with the expectations of companies so that they can take up the scientific and social challenges of tomorrow. 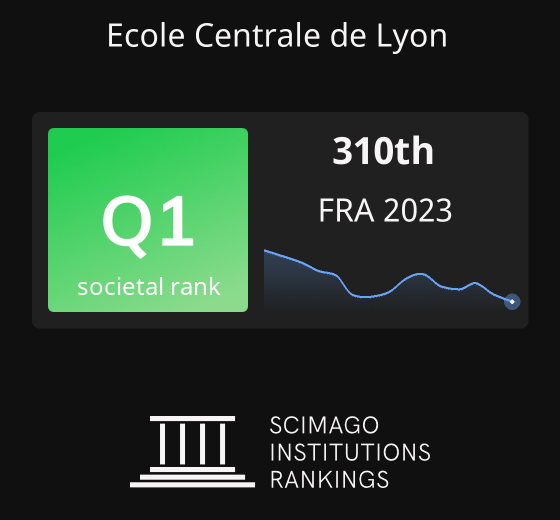