Mission: Our mission is to make D&I our way of doing business. We will advance our culture of belonging, in which open hearts and minds combine to unleash the potential of a brilliant mix of people, in every corner of Johnson & Johnson.

Vision: Our vision at Johnson & Johnson is for all employees to draw on their unique experiences and backgrounds together—to spark solutions that create a better, healthier world. 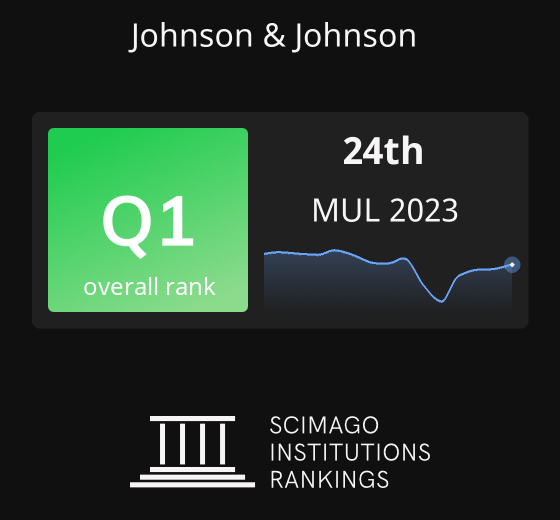