Institute of Science and Technology, Austria

Mission: We conduct basic research in the natural and mathematical sciences, and we educate future researchers. We foster interdisciplinary interaction between scientists. We provide a world-class environment for science and an attractive destination for doctoral students, postdocs, and professors from all countries. We are committed to the highest international academic standards, integrity, equality and diversity on campus, as well as respect and recognition for all. We use the public and private funds entrusted to us in the most effective and efficient manner. We pursue an active policy of exploiting intellectual property when possible. We succeed by contributing to the international scientific community, research in Europe, higher education in Austria, and society at large. 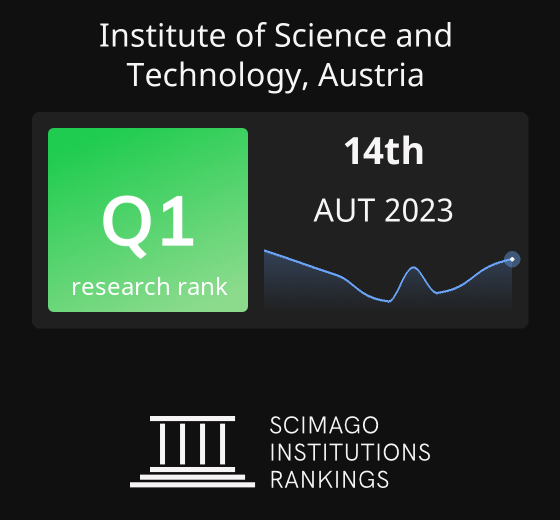