Vision: The National Defense Academy of Japan (NDA) is the only and integrated institution to train the Army, Navy and Air force cadets as the future leaders of the Japan’s Self- Defense Forces(JSDF) . Cadets of NDA are expected to develop themselves in all aspect , intellectually, physically and mentally. The academy’s education and training programs are designed to broaden the cadets’ worldview, teach them to think analytically and critically, and develop their leadership qualities. 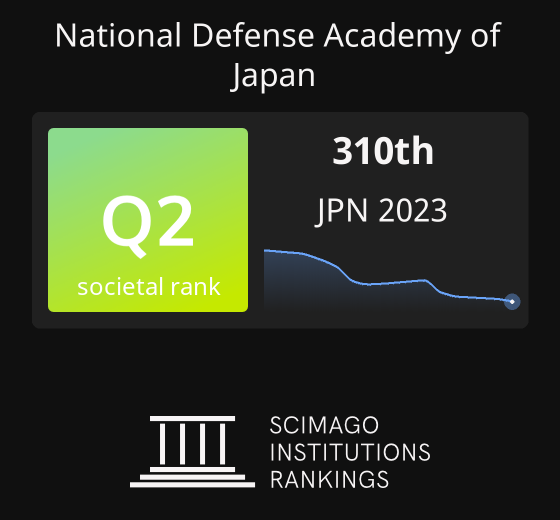