Vision: To form the research, education and innovation cluster in the Ural Federal District, become the leader in the spheres of natural sciences, engineering and humanities and join the ranks of the global leading educational and competence centres. The strategic aim for the University at the first stage of the Development plan is to become the leader among Russian federal universities and higher educational institutions of the Ural Federal District in the spheres of education, research and innovation. 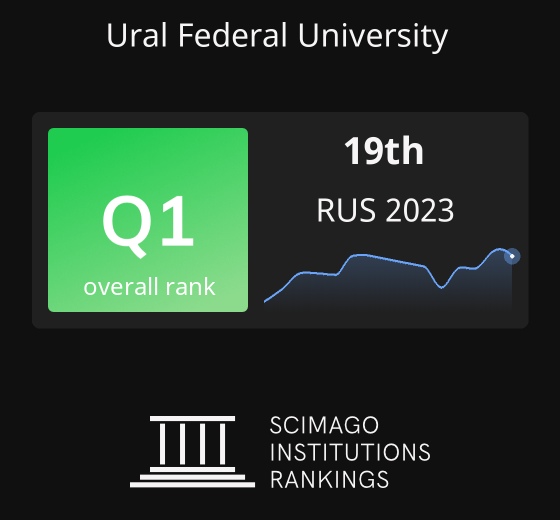