Vision: We are committed to improving patients' lives. 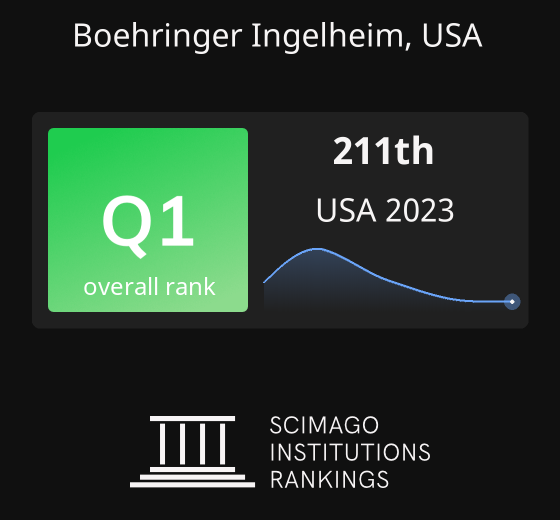