Mission: Schlumberger is committed to providing technologies and services that enhance and optimize our customers' performance while making the most of our unique assets.

Vision: In the early decades of the 20th century, Conrad and Marcel Schlumberger set out to understand the Earth s subsurface structure using geophysical measurements. Their pioneering spirit enabled them to grow Schlumberger into the world s first well logging company with a worldwide presence. That technology debut has built a 90-year legacy that still thrives on industry leadership and innovation a clearly defined identity based on dedicated people figuring it out." Our curiosity drives us to better understand what our customers do, how they do it, and what they need to help overcome their challenges. What s more, we re developing methods and processes using ever-less-invasive means minimizing environmental footprints while maximizing positive influence on the communities in which we live and work. 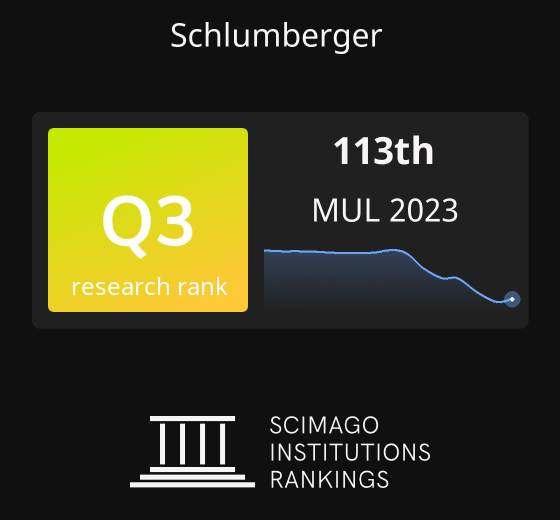