Mission: In All their Activities we seek to display some unchanging, fundamental qualities - integrity, honest, dealing, treating everyone with respect and dignity, striving for mutual advantage and contributing to human progress.

Vision: To have the best competitive corporate, operating and financial performance. To improve, and to be accessible, inclusive and diverse. 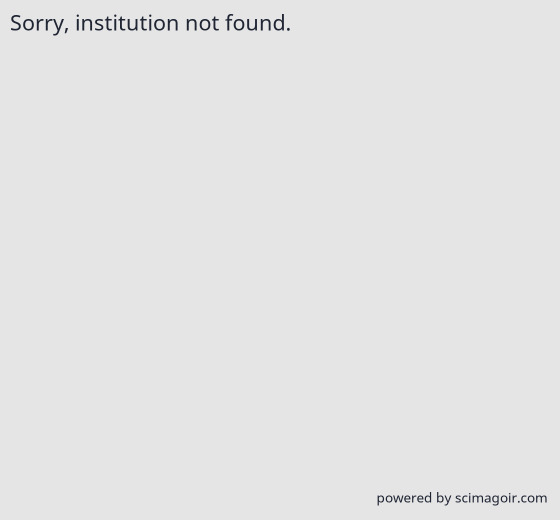