Mission: The most important role and mission of universities around the world, which is always considered as the main criterion for the growth and advancement of societies, is the spread of knowledge, awareness, raising the level of community culture and breaking the boundaries of knowledge. In this regard, the specialist human resources and the foundation for scientific research and technological research are considered in the direction of sustainable and comprehensive development. Additionally, human development is considered to be a precondition for inclusive development. Islamic Azad University, which is one of the most valuable fruits of the Islamic Revolution of Iran, was established in 1981 and subsequently Islamic Azad University of Arak was established on January 19, 1983, in view of the need of Markazi Province and the city of Arak for the establishment of a higher education institution and training of human resources. 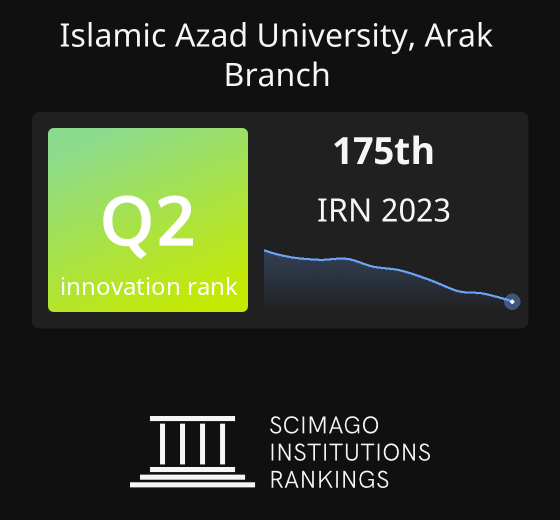