Mission: To contribute to the integral formation of the people who make up the university community, without distinction of any kind, with the purpose of perfecting their being, so that they become people of distinction in knowledge and in action, prepared to carry out their functions in society in a responsible manner. Likewise, to ensure a public, dialoguing and constructive presence of Christian thought, based on free research, quality teaching and service in solidarity with the community. This mission is based on the intellectual conviction that Christianity is the liberating cosmovision of man and of the world that is moving towards a new humanity, trying to "existentially unify in intellectual work two orders of reality that very often tend to oppose each other as if they were antithetical: the search for truth and the certainty of knowing the sources of truth" (ECE 1)

Vision: To be a human, Christian and academic community that seeks the truth in order to promote the person without distinction, towards states of improvement and integral realization, by means of an integral formation: humanistic, scientific and technological of quality. To be a centre of thought for the development of society and an opportunity for the encounter with God, since "he who with perseverance and humility strives to penetrate the secrets of reality is led, even without knowing it, as by the hand of God, who, sustaining all things, gives all of them being". (GS 36) 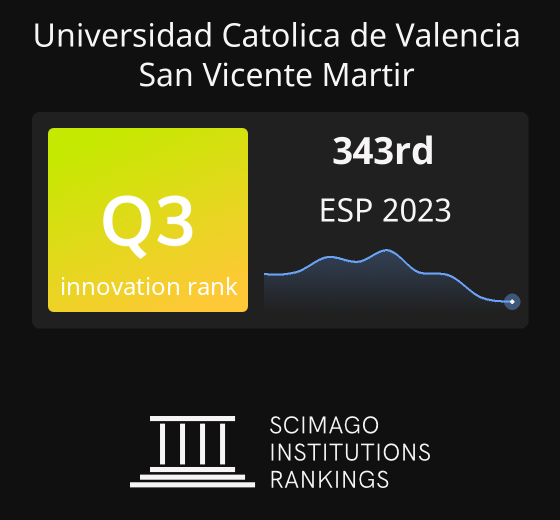