Mission: To develop better than the best professionals for the economic development of the country.

Vision: To prepare students with an integrated and technology oriented education for a better career and to be worthy citizens of a global society. 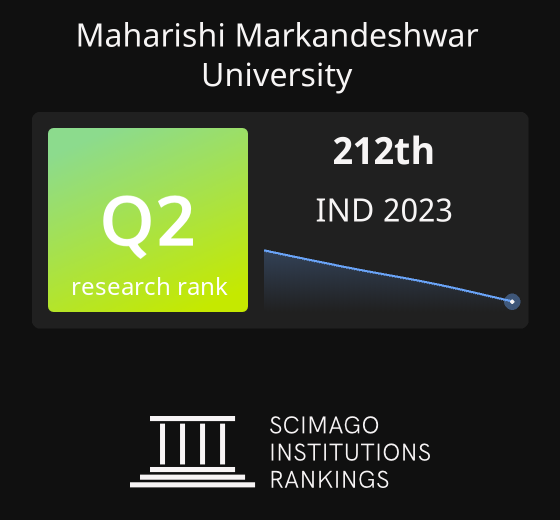