Egypt-Japan University of Science and Technology

Mission: To become a role model for graduate education and research institutions in Egypt by fostering the Japanese educational standards, policies, and systems. In this regard, E-JUST will foster links of collaboration between Egyptian and Japanese academic institutions. To award academic degrees to E-JUST’s special graduates that hold a high status of international recognition and accreditation from local and international accrediting bodies. To contribute to the enhancement and improvement of human resources in the region, by providing a high level educational system and offering pragmatic and innovative solutions to human needs. To promote and support the establishment of strong businesses, and strengthen technical and commercial ties between Japanese industries and organizations and their counterparts in countries and regions served by E-JUST.

Vision: A status of national and international recognition. A first class international academic institution known worldwide for the high standard of its educational system, the high standard of its graduates and for the achievements of its research centers. A world class center of excellence for higher education and research including regional and global reach. One of the top 500 international universities within 10 years. A success story and living proof of the Egyptian and Japanese cooperation that promotes human development in the region and the world. 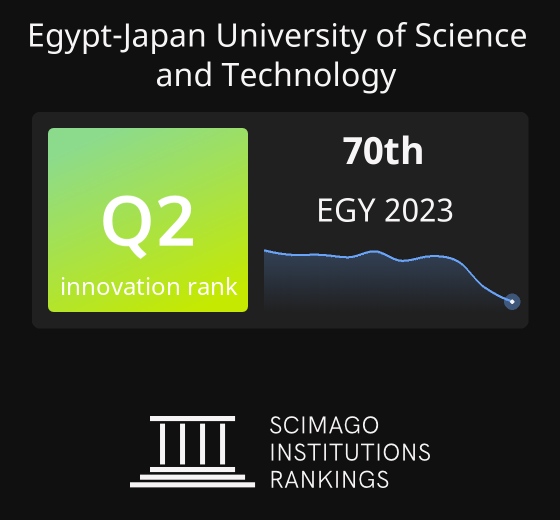