Mission: JBEI’s mission is to establish the scientific knowledge and new technologies in feedstock development, deconstruction and separation, and conversion needed to transform the maximum amount of carbon available in bioenergy crops into biofuels and bioproducts.

Vision: The vision of JBEI is that bioenergy crops can be converted into economically-viable, carbon-neutral, biofuels and renewable chemicals currently derived from petroleum, and many other bioproducts that cannot be efficiently produced from petroleum. 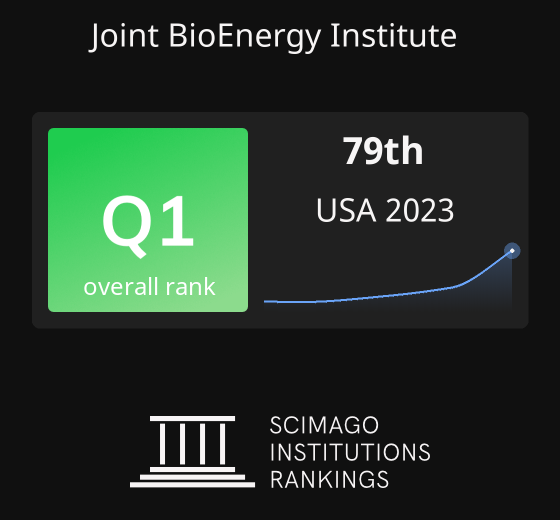