Mission: The purpose that justifies the existence of the State University of Ponta Grossa as a Higher Education Institution in the Educational Complex of the State of Parana and which marks out its strategic, tactical and operational objectives consists, in a way general, in providing society with the means to dominate, expand, cultivate, apply and to spread the universal patrimony of human knowledge, empowering all its members acting as a transformative force. This purpose is summarized in the idea of unitary action between undergraduate and graduate teaching, research and extension.

Vision: The Future Vision of the State University Academic Community of Ponta Grossa projects for the institution seeks to be, differently from a a break with the past, a break from your achievements. That is, valuing the principles that have guided their activities until the present day administrative and academic principles - principles that really constitute the amalgamation that unites the relationships and values of the plurality of its main interested agents - the University will be looking for the next five years, develop in line with its established policies. 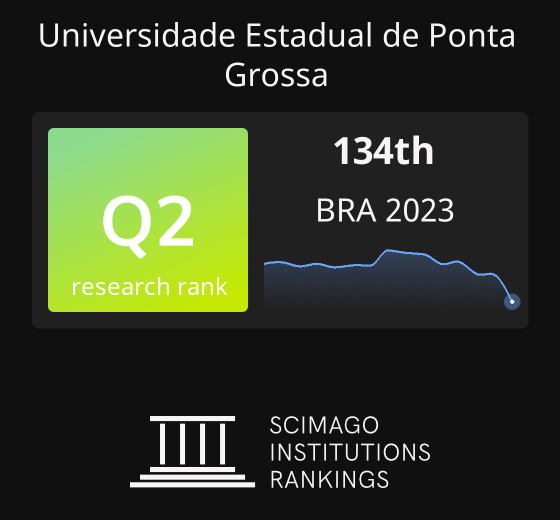