Mission: Damanhour University is a competitive institution in the domain of learning and pure scientific research which aims to build a learning society and to create knowledge. 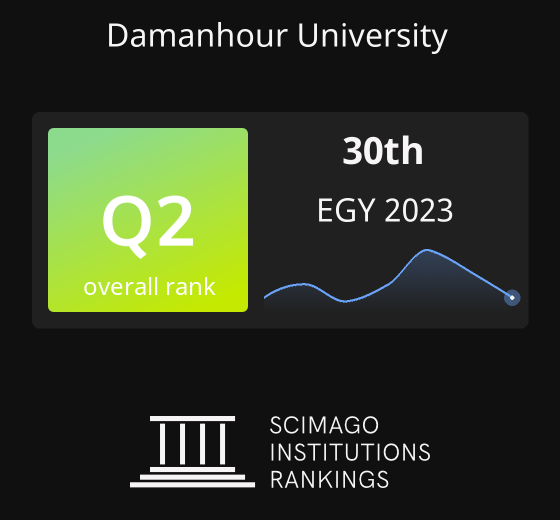