Mission: The Institute for Basic Science (IBS) pursues excellence in basic science research. The goal of IBS is to advance the frontiers of knowledge and to train the leading scientists of tomorrow.

Vision: IBS shares the same passion as other great minds to investigate the nature of life in the universe for the development of humanity, as shown in its vision "Masking Discoveries for Humanity & Society". 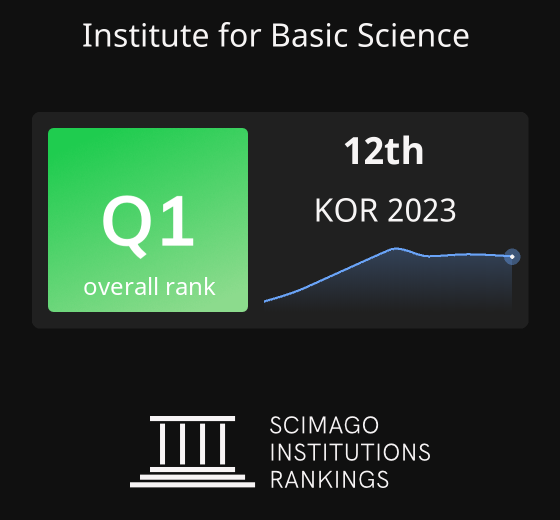