Mission: We are Toshiba. We have an unwavering drive to make an do things that lead to a better world 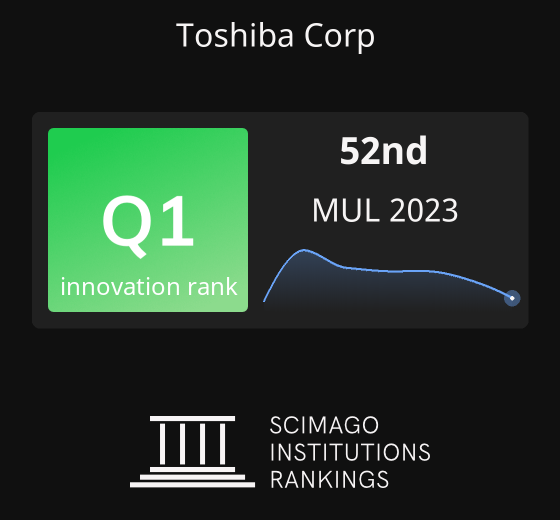