Mission: To produce and disseminate scientific, technological, social, cultural, heritage and environmental knowledge, contributing to the formation of the subject as an ethical, critical-reflexive, creative, entrepreneurial, humanist and agent of change in the construction of a just society, developed socio-economically, sovereign and democratic.

Vision: To be a university of excellence and recognized for its academic, scientific, technological and cultural production and integration committed to the country's socioeconomic development. 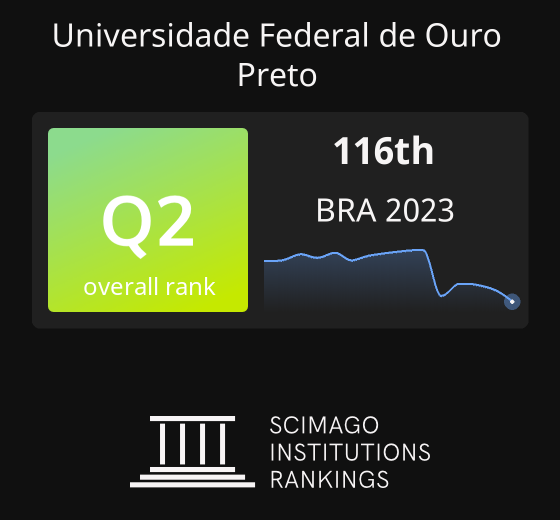