Mission: As a public institution, to promote the training of people and the construction of scientific and technical knowledge and skills of world reference, according to solid ethical, socio-environmental and cultural principles. The contemporary University cannot fail to fulfill functions, anticipate and meet the demands of global society that are renewed, changed, expanded and require, above all, new institutional skills (understood as the technical and ethical capacity to respond to such requests and anticipate them) that need to be developed as a lasting institutional project, without, however, abandoning the demands of moral responsibility, care for the environment and respect for cultural diversity as foundations for a more equal, responsible and fair social coexistence.

Vision: To be a world-class university committed to the transformation and development of humanity. The notion of Humanity, adopted here, does not refer to the numerical set of men and women (demography), but to a set of values that we suppose to be valid, necessary and worthy to be pursued, such as otherness, justice, human dignity, the right of peoples, freedom, cultural differences. A university committed to this vision is necessarily 'world class', which means at the same time two things: situated among the best in the world and prepared to place the 'world' (as the world of human meanings, like the senses that people attribute to their experiences) at the centre of their concerns. 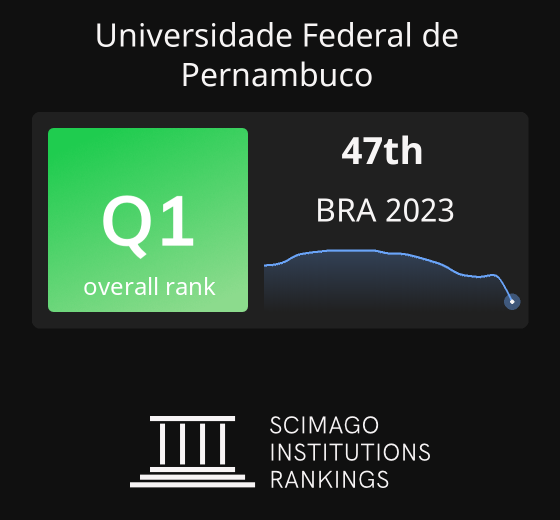